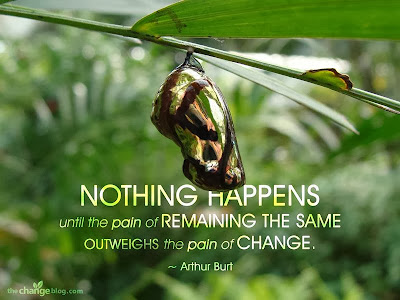 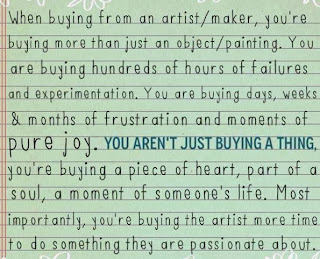 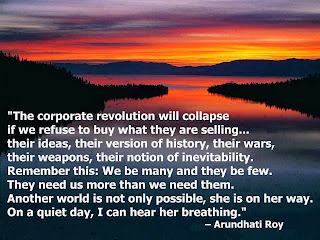 Jarvis Masters [a prison inmate currently sentenced to death row who took vows as a Buddhist from behind bars] unintentionally helped some other inmates connect with the absolute, vast quality of their own minds. There is a teaching that says that behind all hardening and tightening and rigidity of the heart, there's always fear. But if you touch fear, behind fear there is a soft spot. And if you touch that soft spot, you find the vast blue sky. Jarvis, in this story of trying to avert harm, conveyed this fundamental openness to the other inmates. One day there was a seagull out on the yard in San Quentin. It had been raining and the seagull was there paddling around in a puddle. One of the inmates picked up something in the yard and was about to throw it at the bird. Jarvis didn't even think about it-he automatically put out his hand to stop the man. Of course this escalated the man's aggression and he started yelling. Who the hell did Jarvis think he was? And why did Jarvis care so much about some blankety-blank bird? Everyone started circling around, just waiting for the fight. The other inmate was screaming at Jarvis, "Why'd you do that?" And out of Jarvis's mouth came the words, "I did that because that bird's got my wings."
Pema Chödrön, Practicing Peace in Times of War
Posted by Glenn Schiffman
Email ThisBlogThis!Share to TwitterShare to FacebookShare to Pinterest
Newer Posts Older Posts Home
Subscribe to: Posts (Atom)

ANSWERS TO THE QUESTION "WHAT DOES IT MEAN TO BE A HUMAN BEING?"